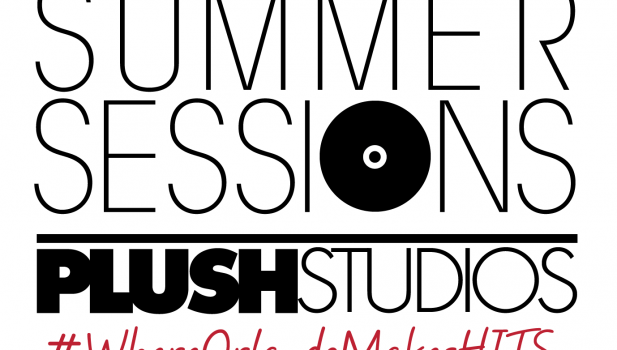 Group throughout the end of August. The studio has invited central Florida’s young talent,

including local writers and producers, to create potential hits for major-label artists.

The Orlando-based studio hopes to connect local talent to Warner Music Group, the

Manager Ethan Curtis says, “All it takes is one hit to launch an up-and-coming songwriter

or producer’s career. With Disney, Universal and schools like Full Sail drawing in the best

young talent from around the globe, we have the potential to generate the sort of music

driven economic boost the city enjoyed back in the 90s. All Plush is doing is connecting the

dots.” Plush Studios has a successful track record with artists; such as, Nicki Minaj, Jason

The session is invite-only, but focuses on Central Florida talent by providing them the

outlet they need to bring major-label attention back to Orlando’s music scene. The

studio is working with the city’s new hashtag, #Orlandoing; as well as, #PlushStudios

#WhereOrlandoMakesHITS, to raise awareness of the effort to bring pop music back to

who is based in LA, is opening doors for local Orlando talent by allowing them an outlet to

really break into the industry. The studio has been working closely with local institutions;

effort to continue to connect the local budding music scene with the global one. Curtis says,

“It is finally time for Orlando to return to pop music. Plush is giving Central Florida another

chance at becoming known as a Mecca for pop hits.”

More information about Plush Studios can be found on plushrecordingstudios.com 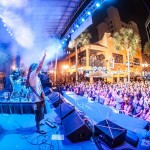 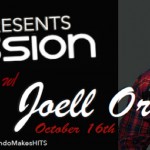