While Plush Studios is a world-class music production facility, we are also a museum of music history.

Our flagship SSL 4048 E/G+ console was previously owned by EDM & synth disco pioneer Giorgio Moroder. With it, he produced the soundtracks for classic ’80s films such as Flash Dance, Scarface, Superman III, and The NeverEnding Story.

Our main monitors in Studio A came from the former Hit Factory in NYC. Rumor has it that John Lennon was using them on that fateful December day, right before he left the studio.

Are you ready to add your story? 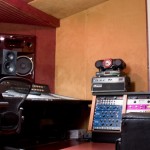 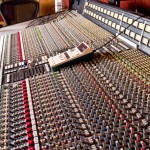 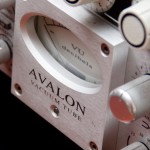 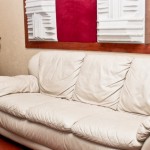 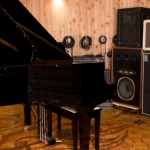 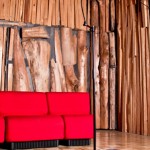 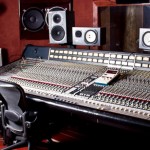 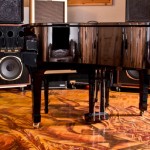 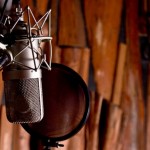 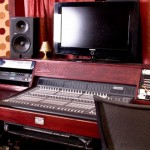 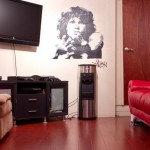 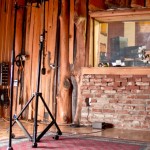 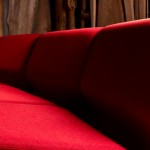 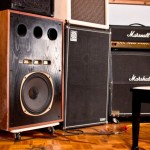 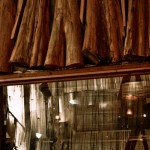